The vegan diet is on-trend and whilst there are a growing number of studies that show plant-based diets support health over and above a diet high in animal products (and environmental and ethical issues of dietary food sources aside), a new study from the German Federal Institute for Risk Assessment (BfR) has shown that those following a vegan diet may be at risk of thinning bones – poorer bone health.[1]

The study also determined blood and urine biomarkers, and assessed participants age, smoking status, education, body mass index, physical activity and alcohol consumption, to identify nutrients that might be related to diet and bone health. Out of 28 parameters of nutritional status and bone metabolism twelve biomarkers were identified as most strongly associated with bone health including the amino acid lysine and vitamins A and B6, alongside calcium and magnesium. The results show that in most cases, the combination of these biomarkers was present in lower concentrations in vegans, which could be a possible explanation for the poorer bone health. Another recent larger-scale cohort study showed that there was also an increased risk of fractures (particularly hip fractures) in those following a vegan diet.[2]

Not just Calcium for Bone Health

The bone health and vegan diet debate normally centre around calcium so this is interesting that other biomarkers were identified as lacking in the BfR study in those with reduced bone density, and the Oxford cohort study of 65,000 men and women studied suggested it was not calcium deficiency in isolation that may contribute to reduced bone density in those following a vegan or vegetarian diet. There’s a much bigger nutrient picture at play.

There’s no doubt that inadequate calcium intake is likely to be harmful to the strength and resilience of the bone matrix, as this mineral is required for bone structure and density, but there is currently very little, if any, firm evidence that higher intakes of supplemental calcium prevents bone loss, falls, or fractures.[3],[4] Therefore, simply consuming more calcium has little or no relevant effect on the prevention of fracture development.

So what can be done to support bone health for those people following a vegan diet?

Diet should be your first port of call when looking to improve bone health. One particular study showed a direct correlation between animal protein consumption. Consuming more than 5 portions of red meat a week increased bone fractures in women, in part due to the higher content of acid-forming sulfur-containing amino acids found in animal proteins.[5]

Eating a vegan diet conjures up images of lots of fresh vegetables but there’s been a rapid rise in the number and sales of processed vegan and vegetarian foods, which are devoid of many nutrients found in whole foods. So just because you follow a vegan diet doesn’t necessarily mean it supplies all the nutrients you and your bones need!

Nuts, seeds, lentils and beans are rich sources of protein and micronutrients, including calcium and magnesium. But not everyone achieves the quantities of nutrients needed to support bone health from diet alone. This is where vegan supplements can support:

Vitamin D deficiency through lack of dietary intake and low levels of sun exposure, affects calcium absorption, as well as many other areas of health, and may also play a role in the rising level of osteoporosis in the UK. But many sources of vitamin D are derived from lanolin so have not been suitable for vegans.

However, there are now vegan forms of vitamin D supplements derived from plant lichen, which are a small and unique plant species with many attributes including the ability to photosynthesise, survive in extreme climates and have the ability to grow and accumulate meaningful levels of useful nutrients, including Vitamin D3. There are many different species of lichen; the Nutrigold Vegan Vitamin D3 contains a carefully selected strain with proven levels of cholecalciferol (2000iu per capsule).

Better still is the addition of vitamin K2 and A, as these work in synergy with vitamin D3 to support boned health. Nutrigold has a carefully balanced vegan formulation including these three important vitamins.

Tocotrienols (subtypes of Vitamin E) have been demonstrated to preserve bone health especially during menopause including through antioxidant action and reducing oxidative stress; reducing inflammation and inhibiting osteoclast activity (bone cells that break down bone). They also enhance the structure and strength of normal, non-osteoporotic bone, increasing bone mass so that there is less risk of osteoporosis later in life.[7],[8]

Alongside calcium, magnesium, copper, zinc boron and chromium all support bone growth, structure and density, and can be found in the Nutrigold Bone Support formula – a formulation suitable for vegans, supplying all the necessary bone support nutrients.

So whilst the calcium story and diets muddies the water of health benefits of vegan diets, what is becoming clear is that a complex network of nutrients are actually required to work in concert to support the bone matrix, and as distinct differences in biomarkers related to bone health have been observed between those following vegan versus omnivore diets, careful support of bone micronutrients needs to be managed through the diet and supplementation to ensure healthy bones and reduced risk of fracture.

Dr Elisabeth Philipps is a clinical neuroscientist and functional medicine practitioner, and runs a health consultancy specialising in brain health, the endocannabinoid system and phytocannabininoids including CBD. She regularly presents at conferences and events, and provides expert opinion for the national press, specialist healthcare publications and health companies. You can connect with Elisabeth via: 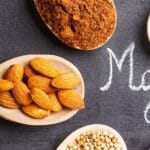 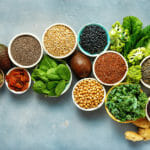 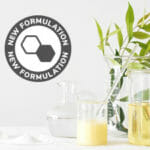 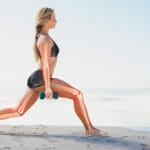 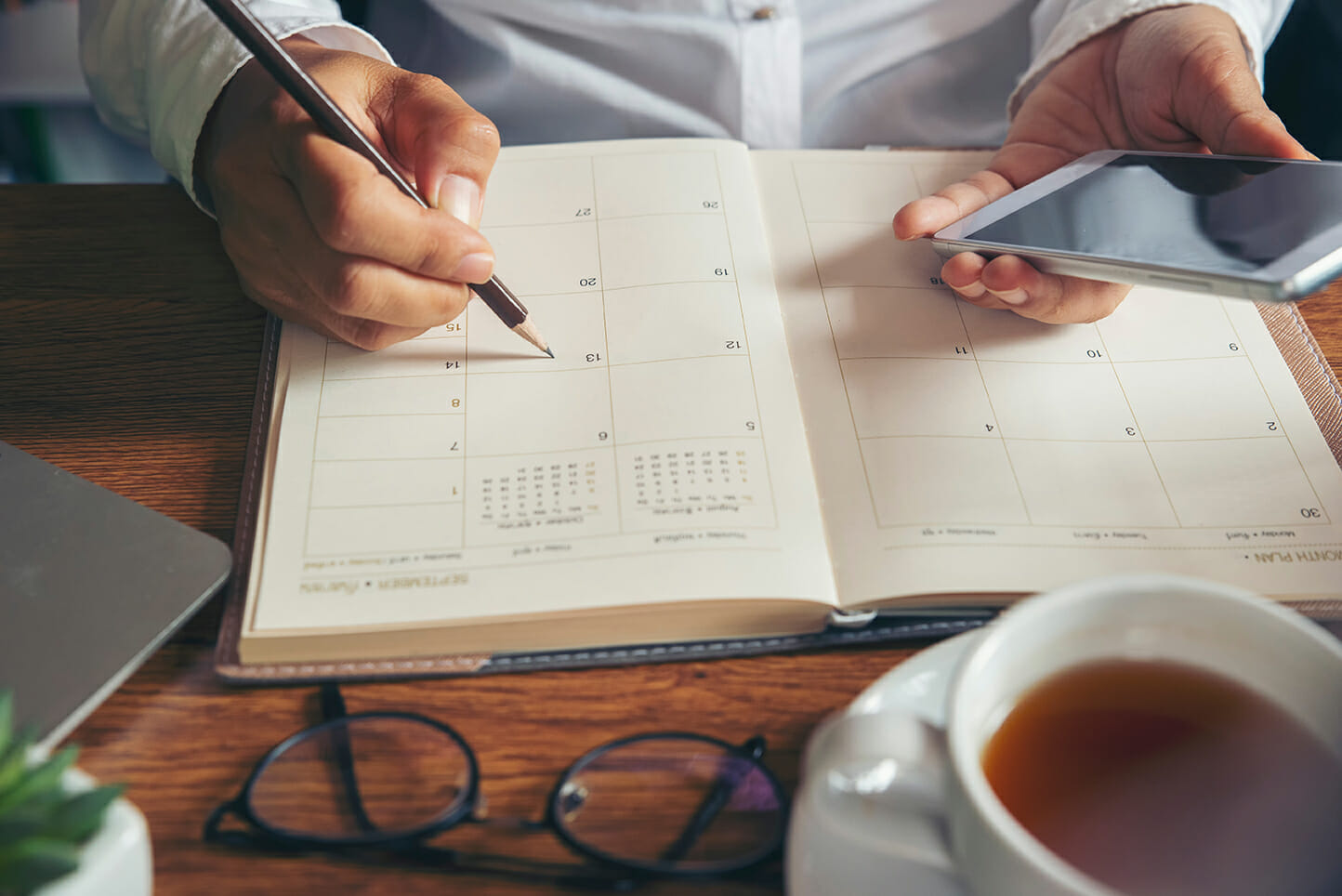 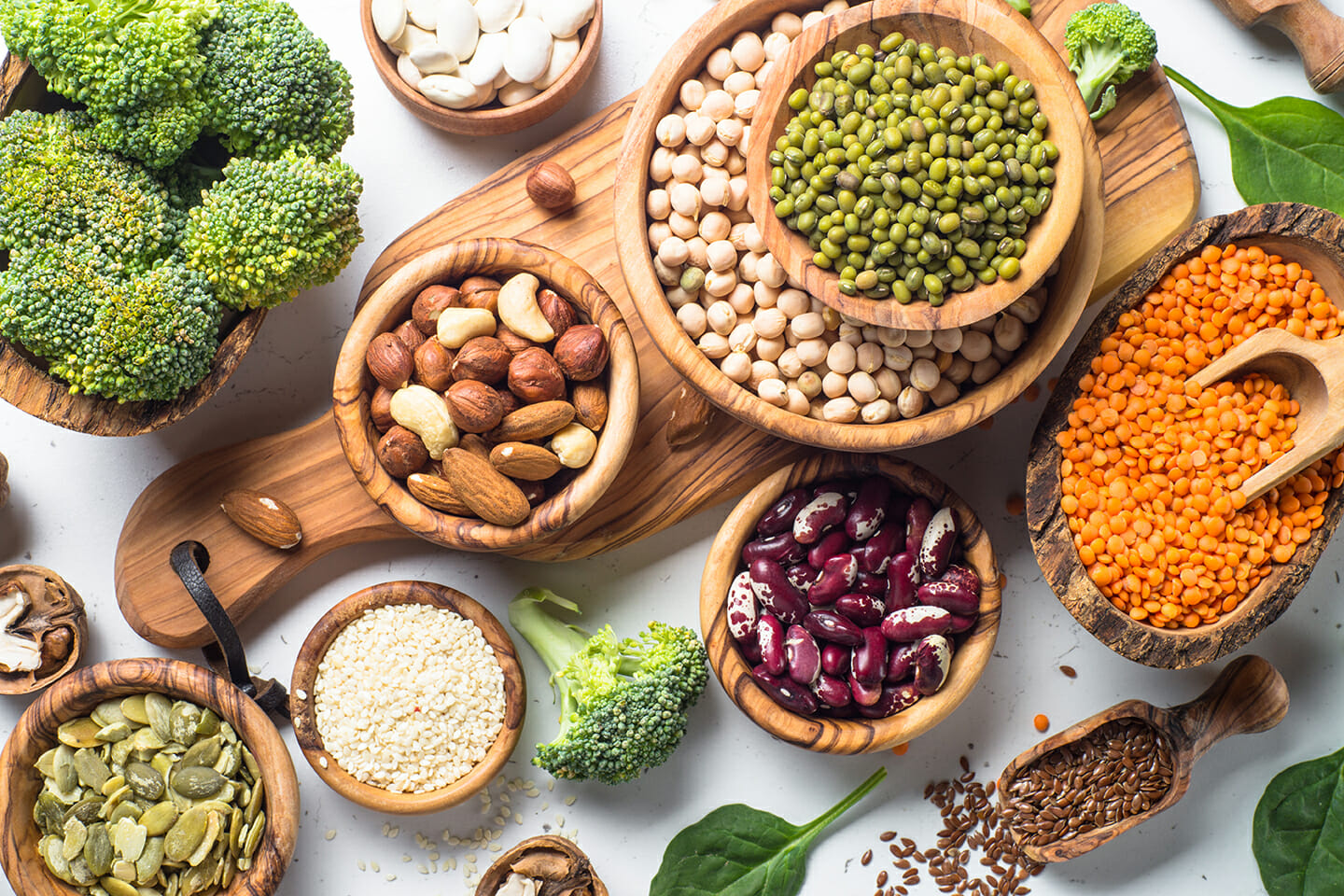 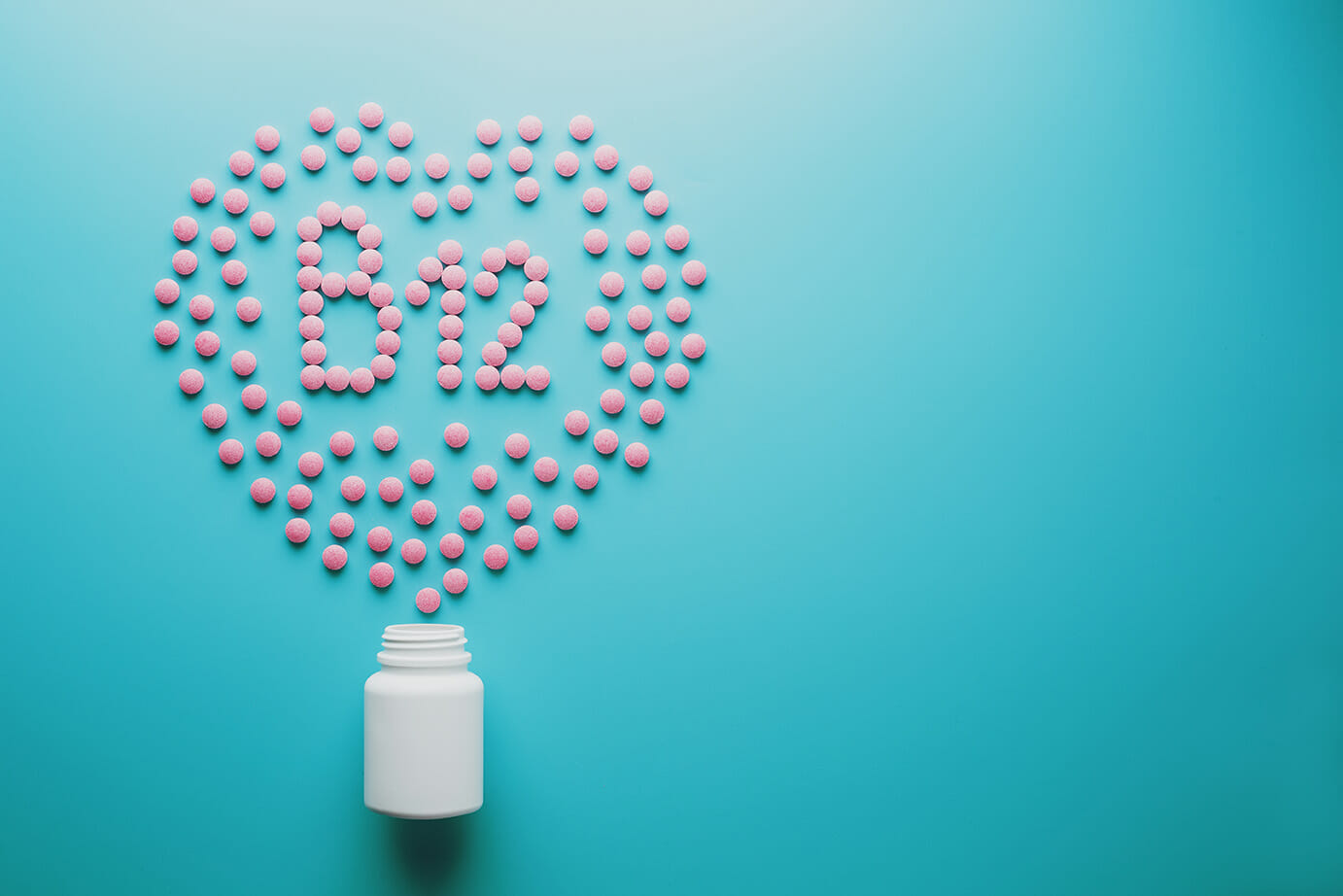 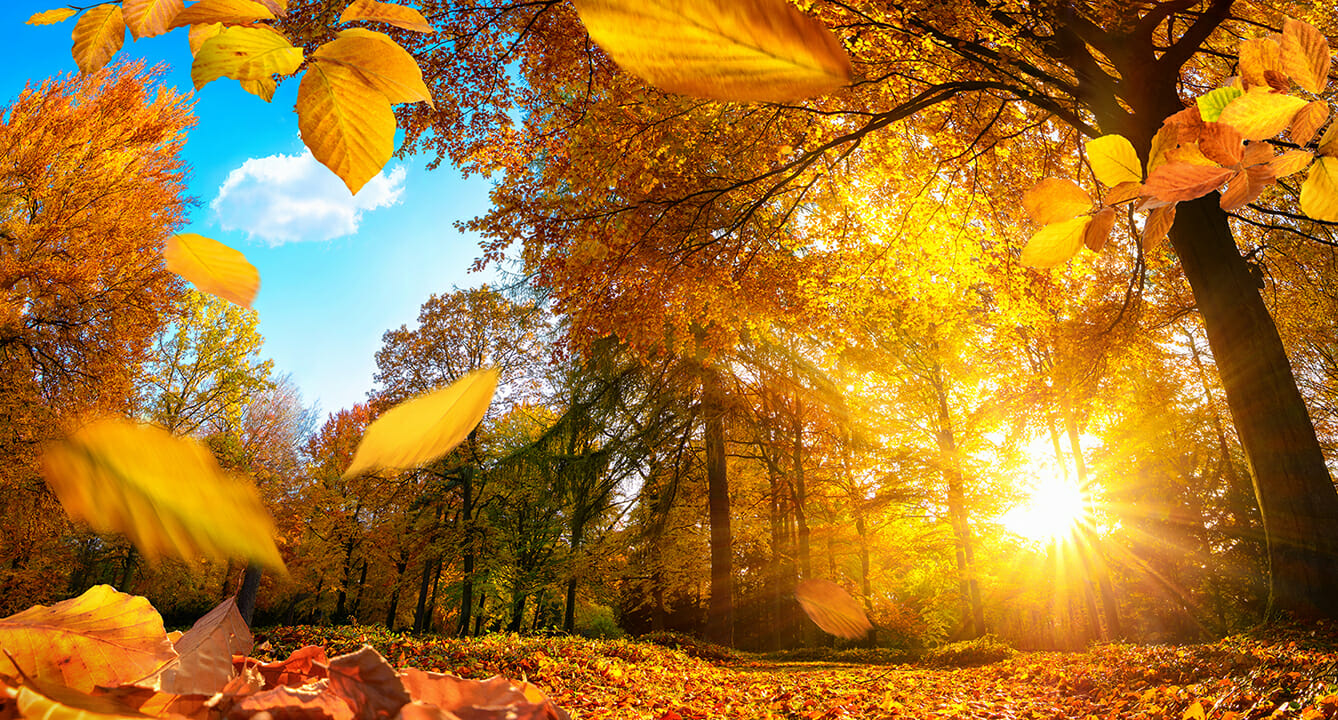 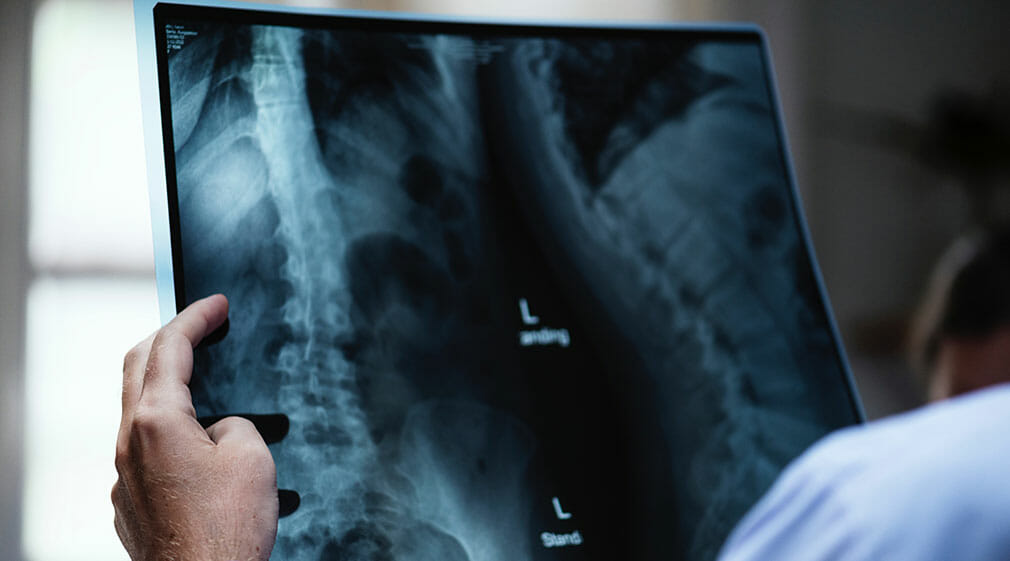