Lockdown 3 is upon us and as is typical at the beginning of a New Year, there are many opportunities and encouragements to engage with life-affirming, changing, or accelerating lifestyle related projects and resolutions. Yet for most of us right now, we instead must manage several unwanted challenges, changes in lifestyle and family life brought upon us by the current SARS-Cov-2 virus variants.

The UK variant (of current note) has been snappily named VUI-202012/01 (the first “Variant Under Investigation” in December 2020) or more simply as B.1.1.7 and is defined by a set of 17 changes or mutations. One of the most significant is an N501Y mutation in the spike protein that the virus uses to bind to the human ACE2 receptor.

Changes in this part of spike protein appear to result in the virus becoming more infectious and spreading more easily between people. This change represents viral evolution, with the apparent effect of the UK and South Africa variant which they are calling 501Y.V2 meaning that infected people carry a higher viral load. Scientists are hard at work trying to qualify whether this variant really is more adept at human-to-human transmission, not all scientists are convinced yet or at least by what amount and if so, why?

The impact of the new virus variant

Understanding this is important as transmissibility increases can quickly, very quickly, expand the baseline: Each new infected person potentially infects many more people. Severity increases affect only the infected person. That infection is potentially problematic, and this new variant’s apparent lack of increase in severity or lethality thankfully means that the variant is not a bigger threat to the individual who may get infected.

It is, however, a bigger threat to society because it can dramatically change the number of infected people. To put it another way, a small percentage of a very big number can easily be much, much bigger than a big percentage of a small number. The increasing identification of many younger people presenting with symptoms related to this variant also raises questions about its effect on a younger population than the prior form. Scientists are also wondering how it evolved so fast. As it has acquired 17 mutations all at once, a feat never seen before.

Risk mitigation continues to be via social distancing, face masks, hand washing, hand sanitisers, optimal nutrition, and ventilation. Vaccination effectiveness has been raised in light of the variant changes, but whereas some mutations have been shown to let the virus evade monoclonal antibodies, vaccines and natural infections both appear to lead to a broad immune response that targets many parts of the virus. This means that at the time of writing this, it appears likely that these mutations will mean natural or vaccine acquired immunity will remain effective.

Remember, based on self-preservation, it makes no sense for the virus to kill its host (you), rather better for it to replicate to high levels in you, causing few symptoms, so that you can stay mobile and appear well (asymptomatic) to allow it to mingle further with those who are still susceptible and spread its genes further. However, no matter how the virus changes, it needs us to be close enough to each other and to have interactions to let it jump between us.

One thought, is that if infection, as well as vaccination, produces immune responses that render us resistant to subsequent infection, does the speed at which the current infection rate is occurring mean that the concept of herd immunity (percentages required is variable) will be reached more quickly?

Depending on your choice of media updates, there are various analogies being proposed for variations, along with various political decisions, determined by the combination of resource capability, scientific analysis and geography.

This makes for a challenging time when planning personal, family and community decisions, some of which have been removed/changed by edict, others recommended by experience and anticipation. Naturally, there are various voices in this melee, some more strident and polarised than others, but each opinion owner has their own truth to manage in the face of unprecedented change.

What we have seen over the last year is that many findings initially proposed about Sars-Cov-2 were ambiguous, incomplete, often inaccurate had not been replicated or were irrelevant, but each of them (once disseminated) had far-reaching consequences for the lives and livelihoods of billions of people.

In the style of Alice in Wonderland, the public’s response to science has been magnified in such a way that it is impossible to control. “Facts”, even when generated and published in good faith, are immediately passed through an ideological meat grinder and beaten into a political mould, while scientific uncertainty becomes a weapon in the hands of elected officials and unelected interests and those who have a ‘view’. For those with a view, looking to weaponise information for their own purposes, the glut of preliminary versions of scientific publications amassed in response to the pandemic is manna from heaven.

A paper published back in 2006, by well-respected epidemiologist Donald Henderson and colleagues called  ‘Disease mitigation measures in the control of pandemic influenza’ raised a thought-provoking conclusion:

Experience has shown that communities faced with epidemics or other adverse events respond best and with the least anxiety when the normal social functioning of the community is least disrupted. Strong political and public health leadership to provide reassurance and to ensure that needed medical care services are provided are critical elements. If either is seen to be less than optimal, a manageable epidemic could move toward catastrophe

This raises several points, including the requirement to demonstrate leadership and communication as well as managing health care resources. Its not an easy job to plan a way out of a small microscopic particulates desire to proliferate, but some countries are demonstrating what can be achieved.

A Nov 2020 paper from the Institute for New Economic Thinking, To Save the Economy, Save the People First, suggests that lockdowns, whilst difficult, may be the best of the options. A chart in the article (please visit the site) clearly shows how a wide range of countries have followed two primary strategies: suppression, or trading off deaths against the economy. By and large, the former group has done better in both respects. Meanwhile, countries that have sacrificed lives have tended to end up with high mortality and economic costs. We will see in time, where the UK finishes up.

Nutritional strategy for the virus

Many research papers have been covered in prior articles regarding the benefit of enhancing your bodies ability to mount an appropriate defence against all infectious agents, and the related interconnectedness of nutrient deficiency and immune competence. This article by Bryndis Birgisdottir in the BMJ Nutrition Prevention and Health Journal explores these points further.

What is needed the most is moral courage and leadership and for everyone to perceive what they have to give, to do the hard things while spreading meaning and purpose. It seems clear from the data available that nutrition is one of the keys to global pandemic resilience, both for the current and future pandemics and could reduce burdens on healthcare system. Optimal nutritional status is a defence against both communicable and non-communicable diseases. It is also something that can be attended to right now and is not months away. We are ecological creatures at a crossroad—let this pandemic be your wakeup call

A compelling thought as we migrate into 2021, with vaccine rollouts beginning and health challenges remaining. Take up the challenge, inform and communicate, support and assist, create interest in nutrition as a viable part of the health care model and keep yourself well. 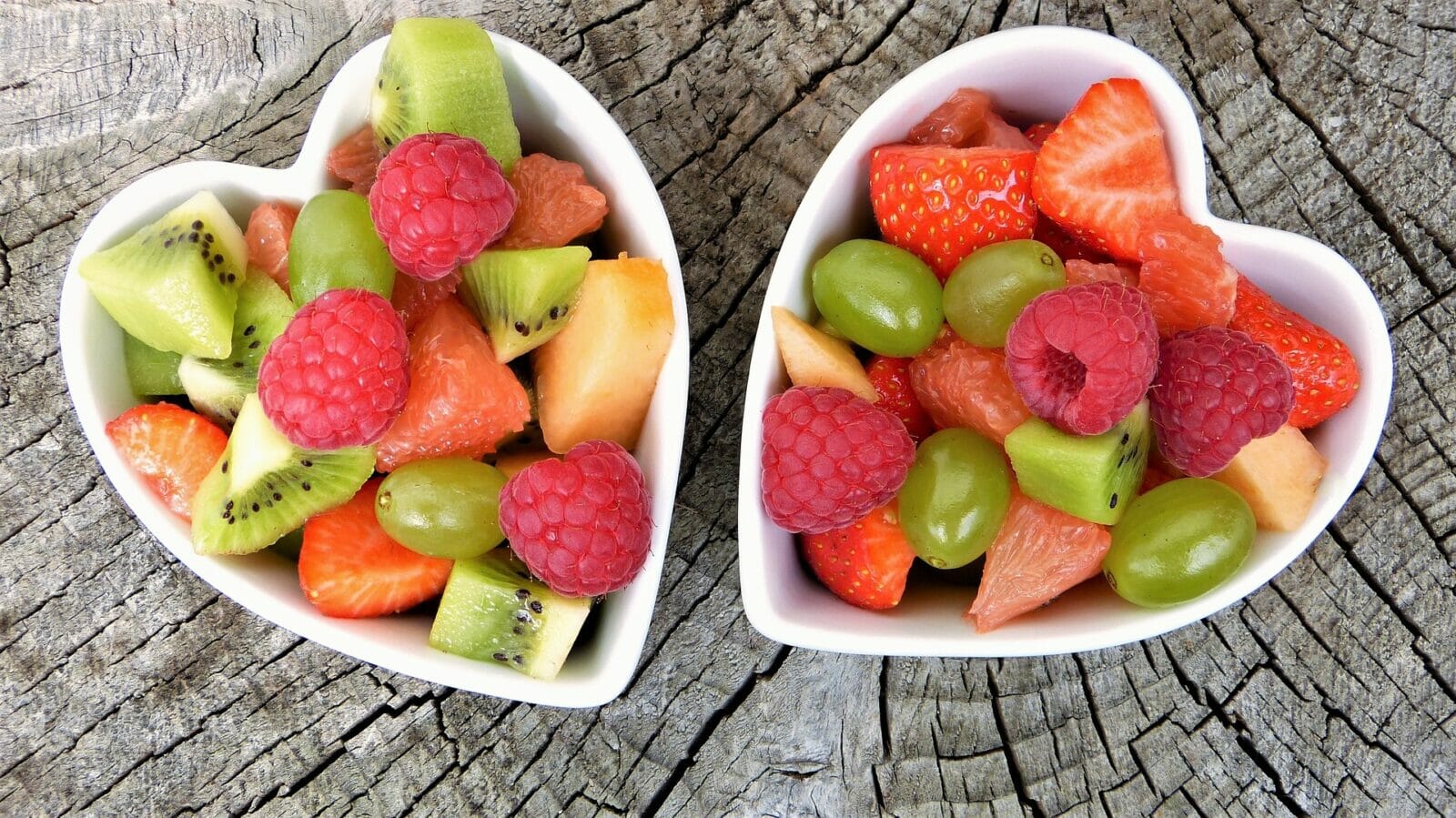 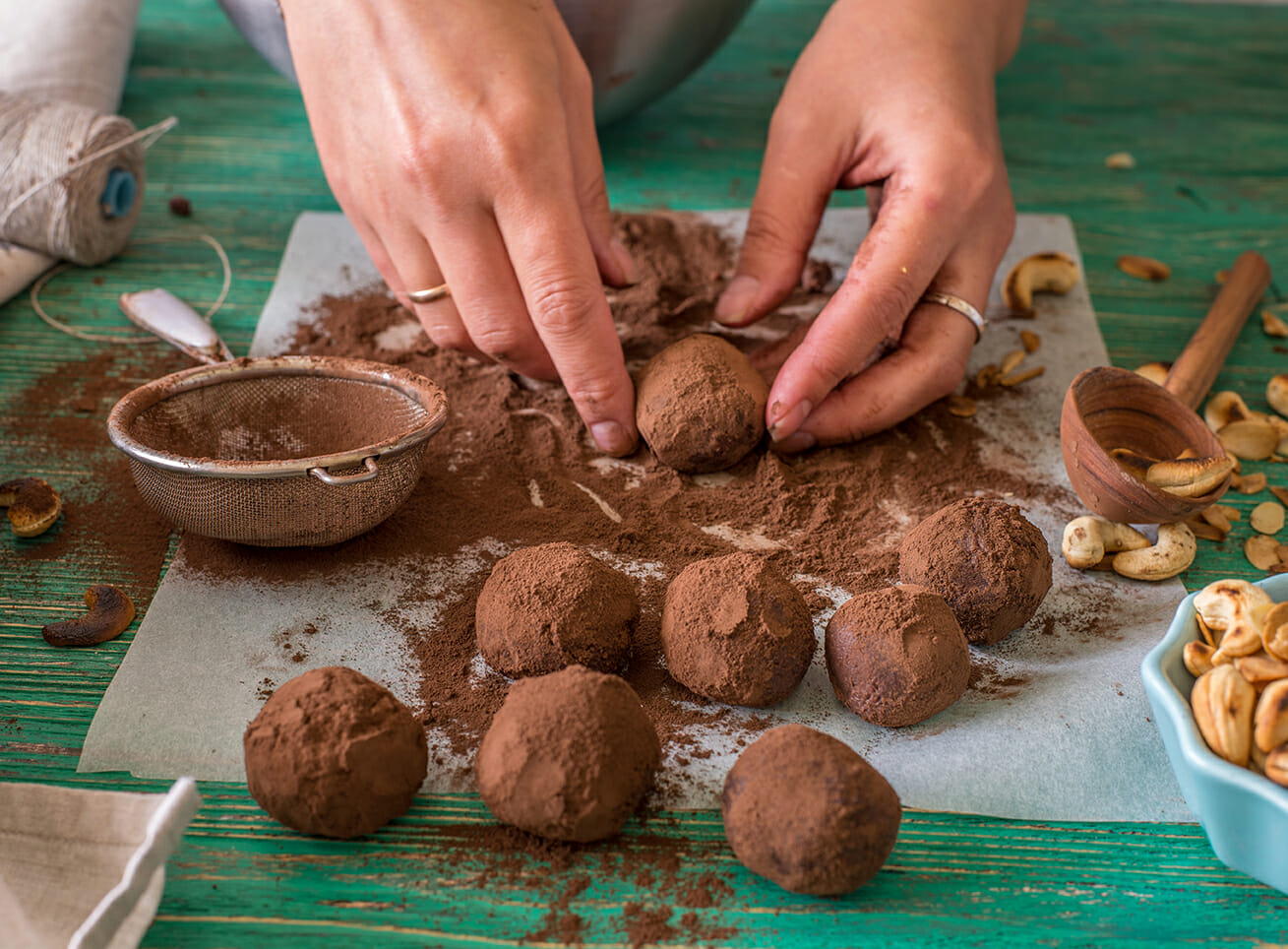 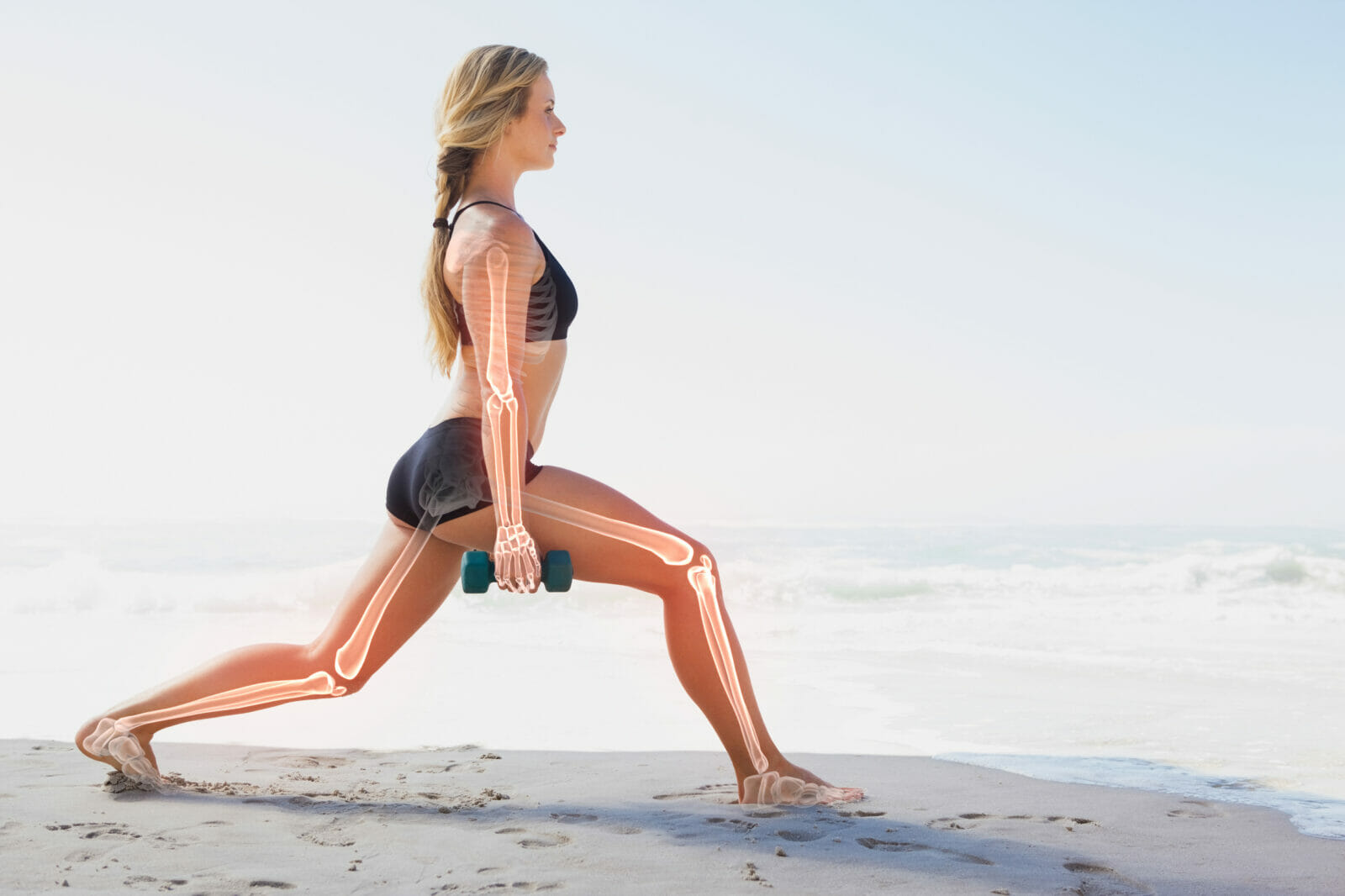 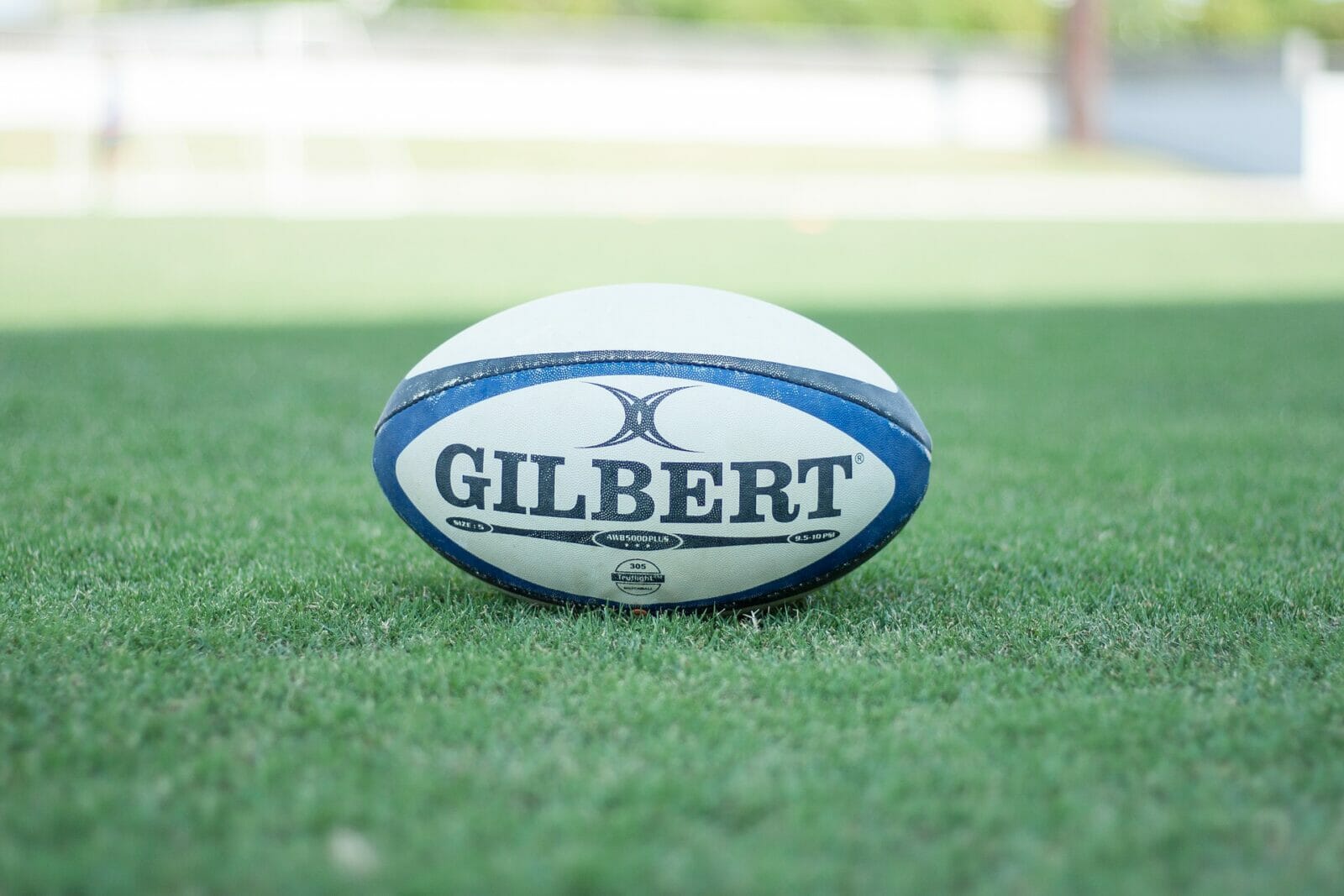 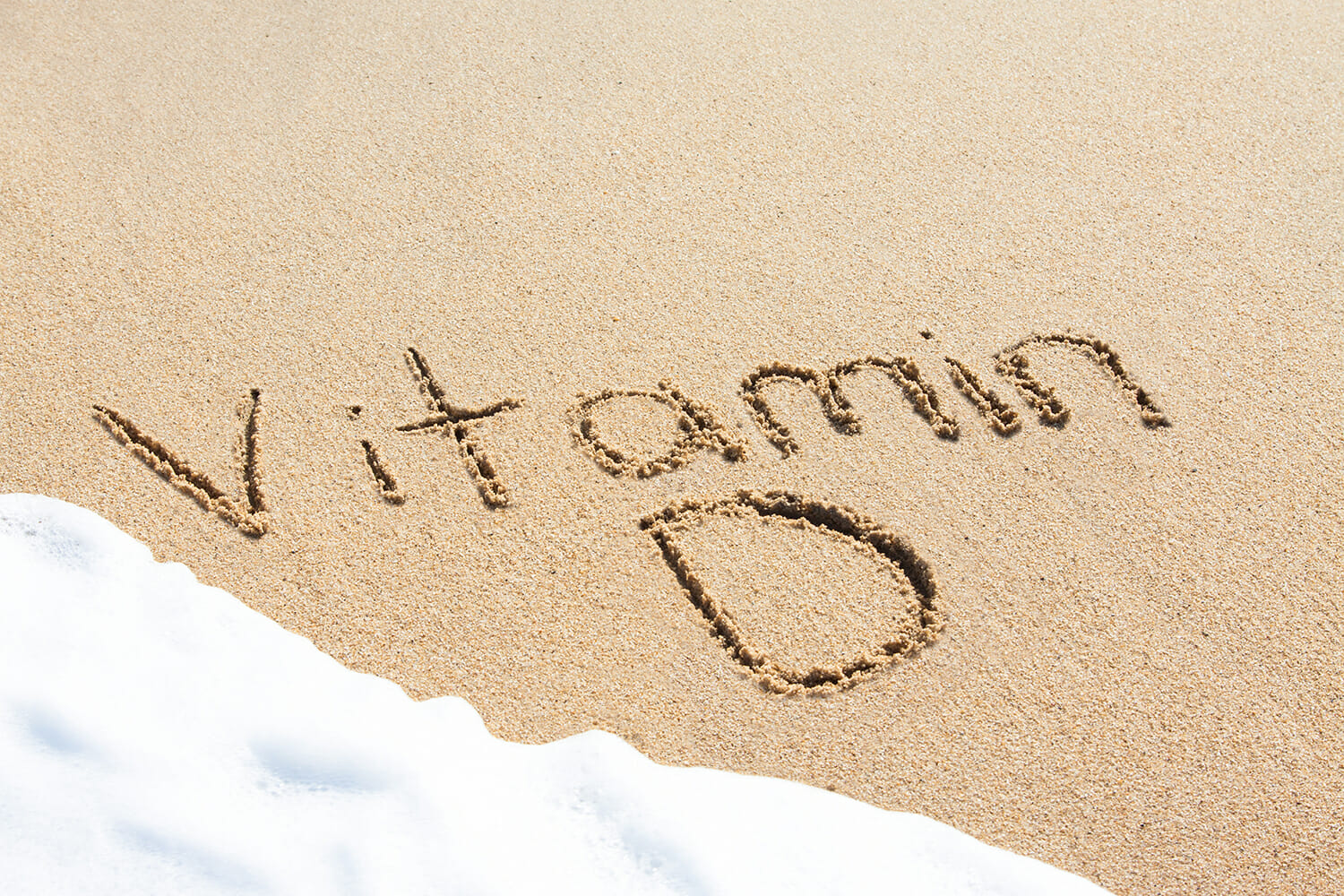 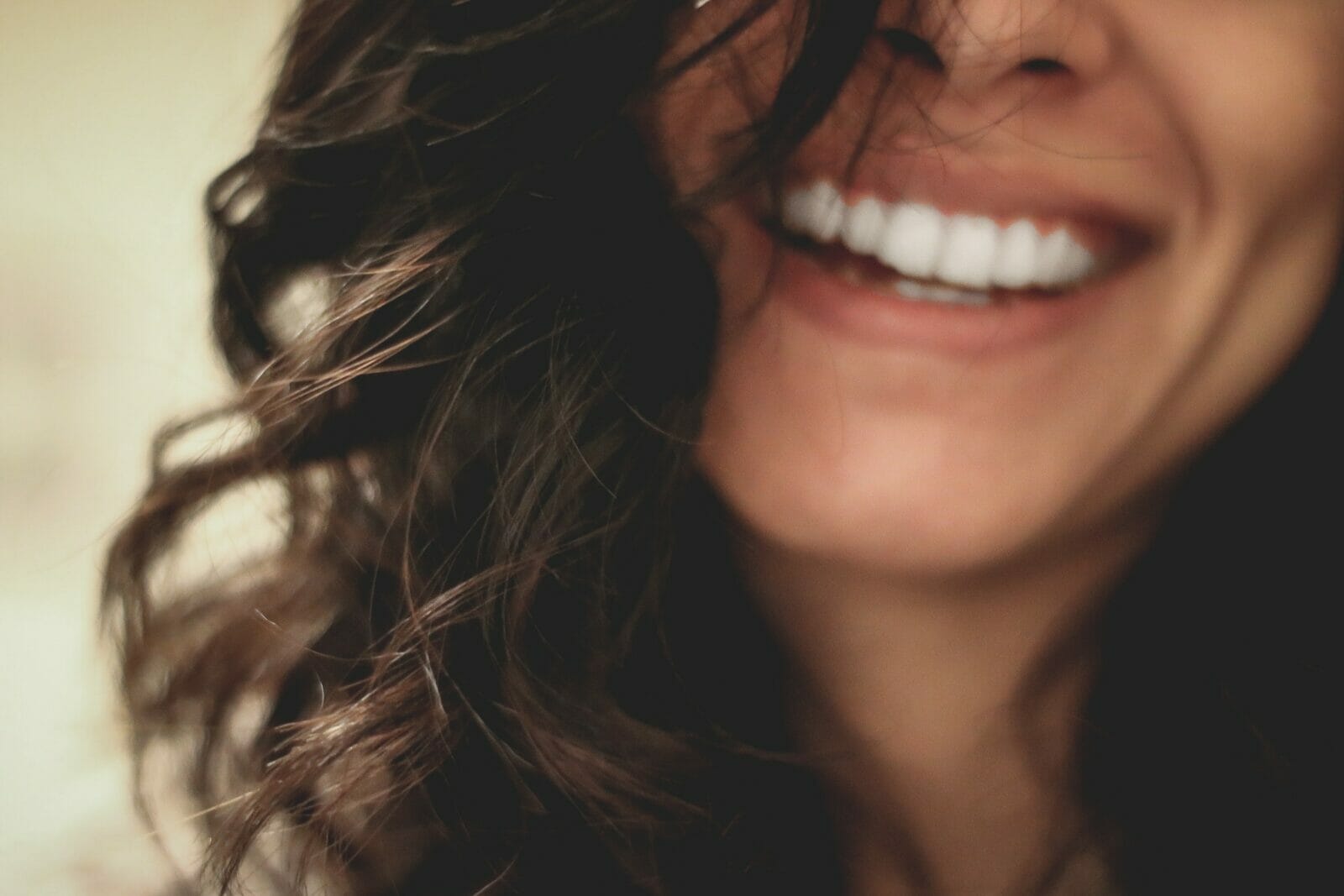 Mouth/Body/Health Connection: Why We Shouldn’t Ignore the Oral Microbiome