Naturopathic practitioners are trained to utilise diet and lifestyle changes to harness the healing power of nature. Alongside these modalities, a selection of techniques such as enemas, castor oil packing, dry skin body brushing, sauna and Epsom salt baths may also be recommended. But are these techniques really necessary as part of a naturopathic programme or are they now obsolete in today’s shiny relatively new world of Functional Medicine? We will explore three of these techniques, investigate the science behind them and find out if they are still relevant in today’s holistic health programmes.

Traditionally trained naturopaths will tell you that certain techniques applied alongside dietary and lifestyle changes are crucial to stimulating the body’s natural healing processes. Personalised combinations of these techniques may be recommended within a naturopathic programme to remove blocks (such as toxin accumulation in the cells) and stimulate the movement of energies in the body to encourage natural healing through various processes including lymph flow, detoxification and gut eliminations.

An enema is a controlled flow of fluid into the lower bowel by way of the rectum. In standard medicine, the most frequent uses of enemas are to relieve constipation and for bowel evacuation before a medical examination or procedure. Enemas are actually a very ancient technique in the world of healing and an extremely powerful naturopathic tool as the colon is the main route of elimination of waste matter from the body and is also a very efficient route of introducing nutrients to the liver, via the portal vein. This makes enemas a staple technique used as part of a detoxification support plan.

For some practitioners, suggesting enemas may seem old fashioned or not necessary. People may also be resistant to trying enemas because of the steps involved. But when used correctly and at the right times, enemas can be used to enhance the body’s natural healing process alongside other naturopathic recommendations.

Ideally, we should have two to three solid and easy to pass bowel movements daily to continuously remove waste matter from the body. Anything less can lead to accumulated waste in the colon and problems such as generation and release of toxins from pathogenic bacteria that may flourish within the colon in such conditions.

Poor bowel and liver health is fast becoming a plague of modern living; nutritionally poor diets lacking fibre and inadequate hydration, stress, lack of exercise and exposure to myriad of environmental and internal toxins (especially those generated by imbalance in gut bacteria) on a daily basis can all have an impact on the body especially liver function and bowel eliminations. The gut also has direct connections to the central nervous system via nerves that innervate the gut wall, and the immune system through discrete patches of lymphoid tissue situation throughout the entire digestive tract.

Naturopaths recognise that growing bowel toxicity may contribute not only to poor bowel function, including symptoms like bloating and flatulence but also to seemingly unrelated symptoms such as:

Bowel care is therefore of utmost importance in supporting health and enemas can be used as part of a nutrition and lifestyle programme to support health.

There are different types of enema solution that can be used to different effect. Water and coffee enemas are two of the main types utilised.

In the 1920s, two German professors tested the effects of rectally infused caffeine and found that the caffeine travels via the hemorrhoidal vein and the portal system from the colon to the liver, opens up the bile ducts and allows the liver to release bile, which contains toxins, into the small intestine ready for elimination. Theobromine, theophylline and the caffeine in coffee dilate blood vessels and bile ducts, relax intestinal smooth muscles, and increase the bile flow.

Doctors at the University of Minnesota also showed that coffee administered rectally stimulates an enzyme system in the liver called glutathione S-transferase by 600-700% above normal activity levels. This enzyme reacts with free radicals (which cause cell damage) in the bloodstream and makes them inert. These neutralised substances become dissolved in the bile, are released through the bile flow from the liver and gallbladder, and are excreted through the intestinal tract.

Coffee enemas are traditionally associated as a vital part of the detoxification process of the Gerson Therapy. A Gerson patient holds the coffee enema in the colon for 12-15 minutes. During this time, the body’s entire blood supply passes through the liver 4-5 times, carrying toxins picked up from the tissues. So the enema acts as a form of dialysis of the blood across the gut wall.

The purpose of the coffee enema is therefore not to clear out the intestines, but the quart of water in the enema stimulates peristalsis in the gut. A portion of the water also dilutes the bile and increases the bile flow, thereby flushing toxic bile (loaded with toxins by the glutathione S-transferase enzyme system) out of the intestines.

Enemas are therefore scientifically proven to support liver function and are most often used to great effect in naturopathic programmes to support liver detoxification pathways and colon function. A practical guide to conducting an enema and different solutions to use can be found in enema packs containing the necessary kit of an enema bag, tubing and nozzle.

For many centuries, folklore medicine has recommended the use of castor oil, either orally or transdermally for a wide range of complaints. Naturopaths and other practitioners continue to utilise its therapeutic potential for the management of the health of their clients.

When suggested to carry out topical application using castor oil packing technique (applying castor oil onto cotton cloth, wrapping it around the abdomen and applying warmth such as through a hot water bottle for 30-60 minutes), many people wonder why they should cover parts of their torso with the sticky oil – so what are its purported mechanisms of action there were and how we might translate that alongside our therapeutic considerations?

Castor oil is made from the plant Ricinus communis (castor bean). It is known that transdermal absorption occurs, given that castor oil is fat-soluble, but the exact biochemical pathway is not understood [4]. In this manner it is used topically as a wound healer, anti-inflammatory agent, detoxifier, immunomodulator and has been found helpful in gastrointestinal complaints. [5,6]

The precise mechanisms of action for this remarkable plant have not been fully elucidated and most of its traditional uses come from folk medicines and word of mouth in certain traditions around the world. [7]

However, science is catching up and what is now known as the main component is considered to be ricinoleic acid (RA), which constitutes 90% of castor oil and exerts analgesic and anti-inflammatory effects.  The analgesic properties of RA are mediated through the VR1 receptor, which modulates pain response and is seen within the pharmaceutical world as novel pharmacological targets with potential for the development of many future disease treatments. [8,9] VR1 receptor binding by RA from a castor oil pack topically applied to the abdomen has also shown to be effective in constipation by reducing the need to strain. [10,11]

A leading theory of how castor oil positively affects the immune system is via T-cells in the skin and augmentation of prostaglandins. [12] The skin T-cell theory postulates that the absorption of castor oil into the skin triggers T-Lymphocytes embedded in the skin, causing them to activate a local and/or generalised immune reaction. [13] A small study investigated castor oil packing on 17 patients with fatigue; “during the course of treatment, the mean total lymphocyte counts normalised within the group and were lower at the end of treatment vs. baseline.  As an unexpected outcome, 2 participants with elevated liver enzymes and cholesterol levels normalised these variables by the end of the study.” These observations are interesting in light of centuries-old knowledge that castor oil packing is used to reduce inflammation in the body. Yes, the level of evidence for applicability from some of the published basis is weak, but what does exist suggests numerous explanations and an extremely low risk to the individual applying the treatment.  We suggest that castor oil is of potentially high therapeutic value, with low odour, low side effect, low-risk profile that is highly underutilised in today’s modern medical world.

Skin is the largest organ of elimination; this makes it a very important organ to support the body’s natural healing processes, naturopathically speaking. The purpose of skin brushing is to first exfoliate and remove the uppermost layer of the dermis, which naturally sheds every few days. Brushing the skin in a direction towards the heart (from feet up the legs, clockwise motion around the abdominal area, arms towards chest and neck downwards) also stimulates lymph flow. This is important as the lymphatic system carries waste from the cells for removal via the cardiovascular system; carries nutrients and oxygen to the tissue from the blood and does not have its own pump to move fluid around the body. Naturopaths believe that “stagnation” in the lymphatic system inhibits the body’s ability to effectively detoxify and underpins many disease processes. Using a stiff-bristled body brush and brushing dry skin just before a shower or bath on a daily basis helps to support skin and lymphatic health.

There are other naturopathic techniques (including Epsom salt baths and saunas) that are also readily accessible and may be advised in some naturopathic programmes.

So back to the original question: are traditional naturopathic techniques still relevant? Yes, they are! Naturopathy recognises that it’s the terrain that underpins health – that is to say the health of the cells and tissues. If there is a build-up of external and/or internal toxicity then the cells will simply not be able to function effectively, including the ability to make ATP (energy) in the mitochondria. Utilising these different techniques, at the right time and in the right combination, can help change the cell and tissue terrain enabling healing to take place.

If you’re interested in finding a traditionally trained naturopath versatile in naturopathic techniques then visit the Naturopathic Nutrition Association or the General Naturopathic Council. 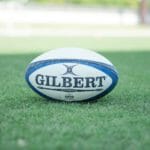 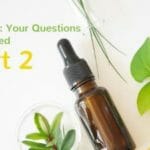 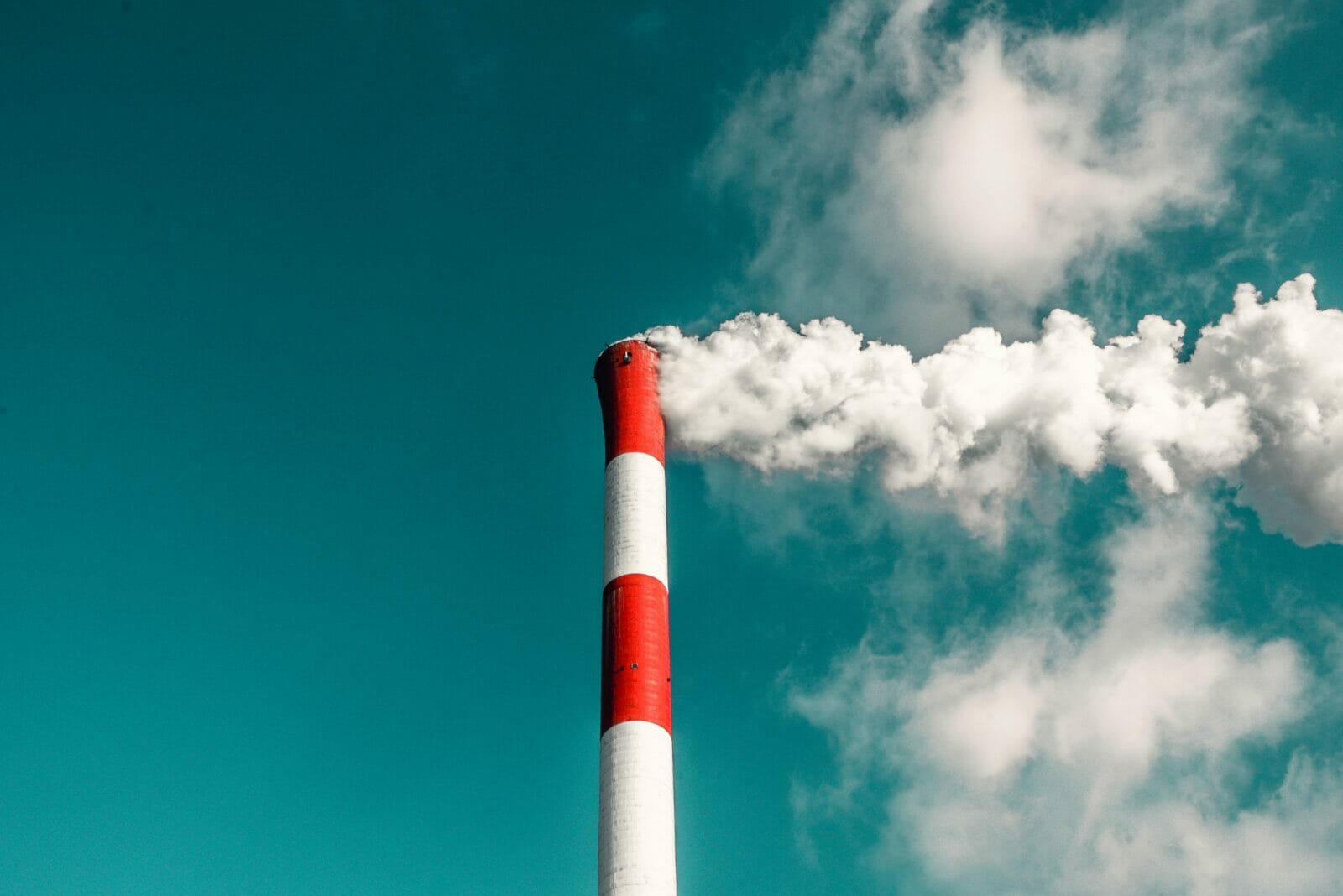 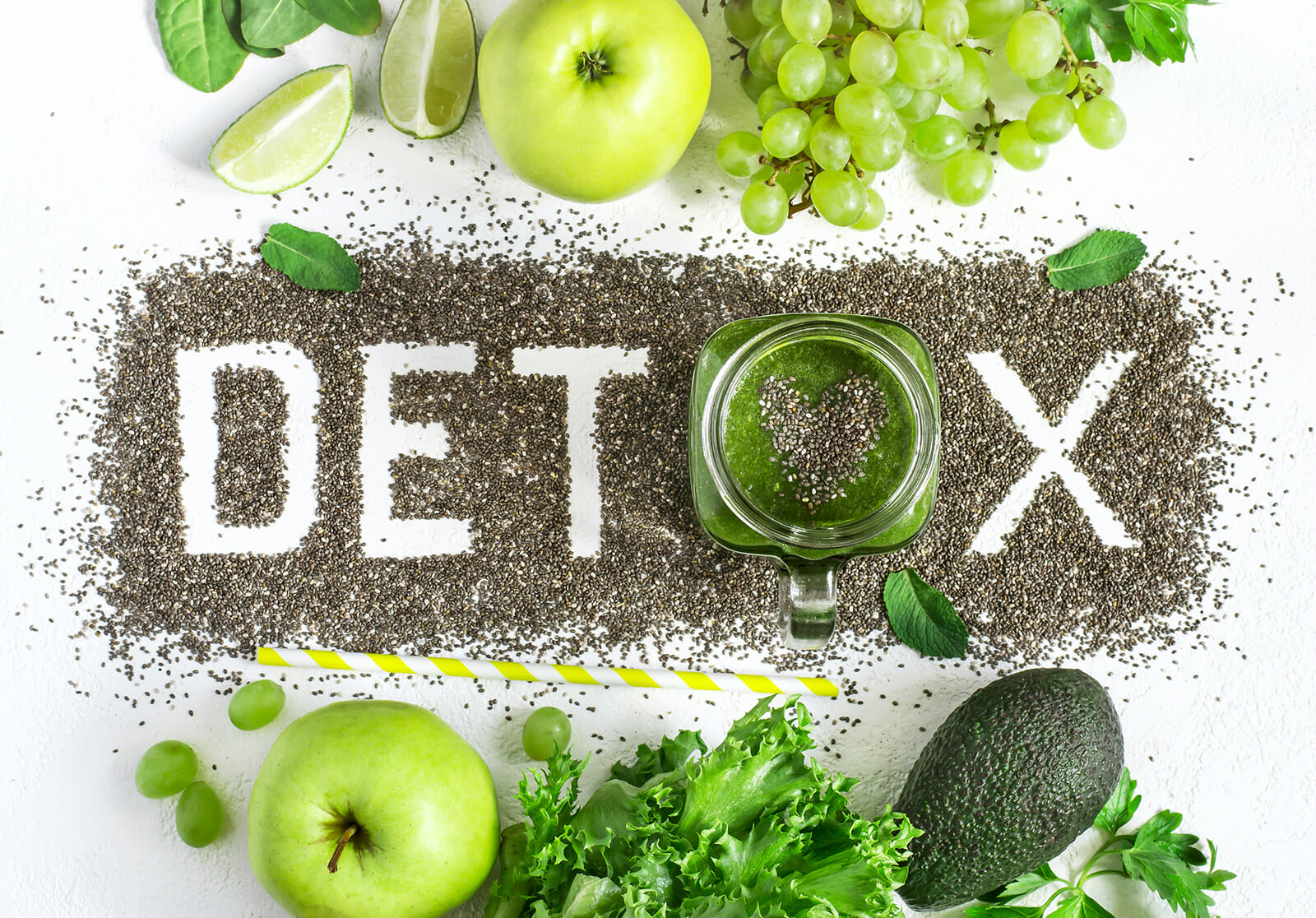