Krill oil is the number 1 choice in the UK for omega 3 essential fatty acid (EFA) supplementation and there’s good reason: The omega 3 EFAs in krill oil are in phospholipid form and are proven to have 47% greater bioavailability compared to triglyceride forms of omega 3 EFAs. Now that’s value for money!

Krill Oil is a naturally occurring blend of highly bioavailable phospholipid omega 3 EFAs, antioxidants, phospholipids and other nutrients that combine to give a potent health-supporting daily supplement. Research shows that krill oil supports many areas of health including heart, brain, hormones and obesity due to its unique natural formulation.

Omega 3 EFAs are indisputably essential to maintaining a healthy body from development in the womb right through to sustaining health in old age. Multiple clinical trials have demonstrated that omega 3 EFAs play a pivotal role in eye and brain development as well as promoting cognitive and immune system function. Deficiencies in omega 3 EFAs have been linked to many illnesses including cardiovascular disease, dementia, arthritis and some forms of cancers.2

Omega EFAs can only be obtained through the diet. However, a typical western diet is often deficient in enough of the two omega 3 fats – eicosapentaenoic acid (EPA) and docosohexaenoic acid (DHA). EPA and DHA can only be obtained from dietary sources such as oily fish like Salmon, Trout and Sardines, or vegetarian sources such as Flaxseed Oil, which is rich in the EPA and DHA precursor alpha linoleic acid (ALA).

Many diets also contain high levels of omega 6 EFAs, which are essential but at lower levels compared to omega 3 EFAs. High levels of omega 6 EFAs can produce pro-inflammatory molecules that can lead to increased blood clotting and impair immune responses. Modern diets often have ratios of up to 30:1 omega 6 to omega 3 EFAs due to high intake of processed foods, meats, dairy and vegetable oils. For optimal health the correct ratio should be around 4:1 with some sources citing equal daily amounts of omega 3 and 6.

As a result, omega 3 EFA supplements can be very important in helping to maintain the correct omega 3:6 ratio and support health. For this reason, Krill Oil is a great supplement to help restore and maintain omega 3 EFA balance as it’s packed full of readily bioavailable omega 3 EFAs and phospholipids.

Krill Oil contains natural antioxidants, But that’s not all! Krill oil is also naturally rich in antioxidants such as Astaxanthin and Vitamins A and E, which are known to protect cells from oxidative stress, providing essential anti-ageing benefits. Astaxanthin also helps in the regeneration of antioxidants in the cells.

The antioxidant capacity of Krill Oil has been measured using the Oxygen Radical Absorbance Capacity (ORAC) scale which compares the relative antioxidant power of different nutrients and foods. , The combination of natural antioxidants in Krill Oil means this super oil has:

The rich levels of astaxanthin and other antioxidants in Krill Oil means that this supplement has a very important role in preserving cell membranes from free radical (oxidative) damage. Astaxanthin can readily cross the blood brain barrier so supporting health central nervous system function. , This is important as neurons (nerve cells) in the brain are particularly susceptible to damage by oxidative stress, which may result in development of chronic neurodegenerative conditions such as Alzheimer’s, Parkinson’s disease and Multiple Sclerosis (MS). Regular intake of Krill Oil may therefore help to preserve and maintain brain function.

Astaxanthin also protects lipids from oxidation reducing damage caused by LDL cholesterol in the vasculature, which can contribute to cardiovascular diseases such as atherosclerosis, as well as raising “good” HDL cholesterol and lowering blood triglycerides.

Clinical studies have shown that daily Krill Oil supplementation significantly reduces the level of circulating triglycerides, total cholesterol and LDL cholesterol (major risk factors for cardiovascular disease) whilst increasing beneficial HDL cholesterol levels compared to fish oils or placebo. Cardiovascular diseases (CVD) are the cause of over 25% of all deaths in the UK every year. There are often no visible signs of CVD so prevention through diet and nutritional support using omega 3 EFAs as part of a cardiovascular support programme is imperative.

Around 25% of the UK population is obese, which contributes to many potentially life-limiting inflammatory diseases including CVD, type 2 diabetes and certain cancers. Krill oil, alongside diet and lifestyle changes, improves metabolic obesity parameters such as lowering blood lipids, increasing fat burning enzymes and reducing inflammation.

So there are many wide and varied health benefits when you supplement with this remarkable oil. But, you might ask, is the source actually sustainable?

Krill are known to form an important part of the marine food chain, which is why reputable supplement companies work with the Marine Stewardship Council. The MSC is an international nonprofit organisation with an independent certifying body. The MSC focuses on the health of ocean stocks and how they are managed in addition to assessing the effects of fishing and ocean harvesting on the wider ecosystem, including marine mammals, birds and fish. Reputable Krill Oil supplements should have MSC certification recognised by MSC eco-friendly label, providing consumers with a guarantee of sustainability, effective fisheries management and full traceability from sea to shelf. Look for the MSC eco-friendly label to be sure of your Krill Oil supplement origin. 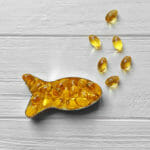 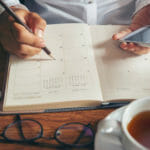 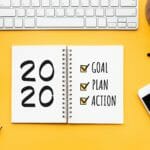 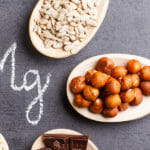 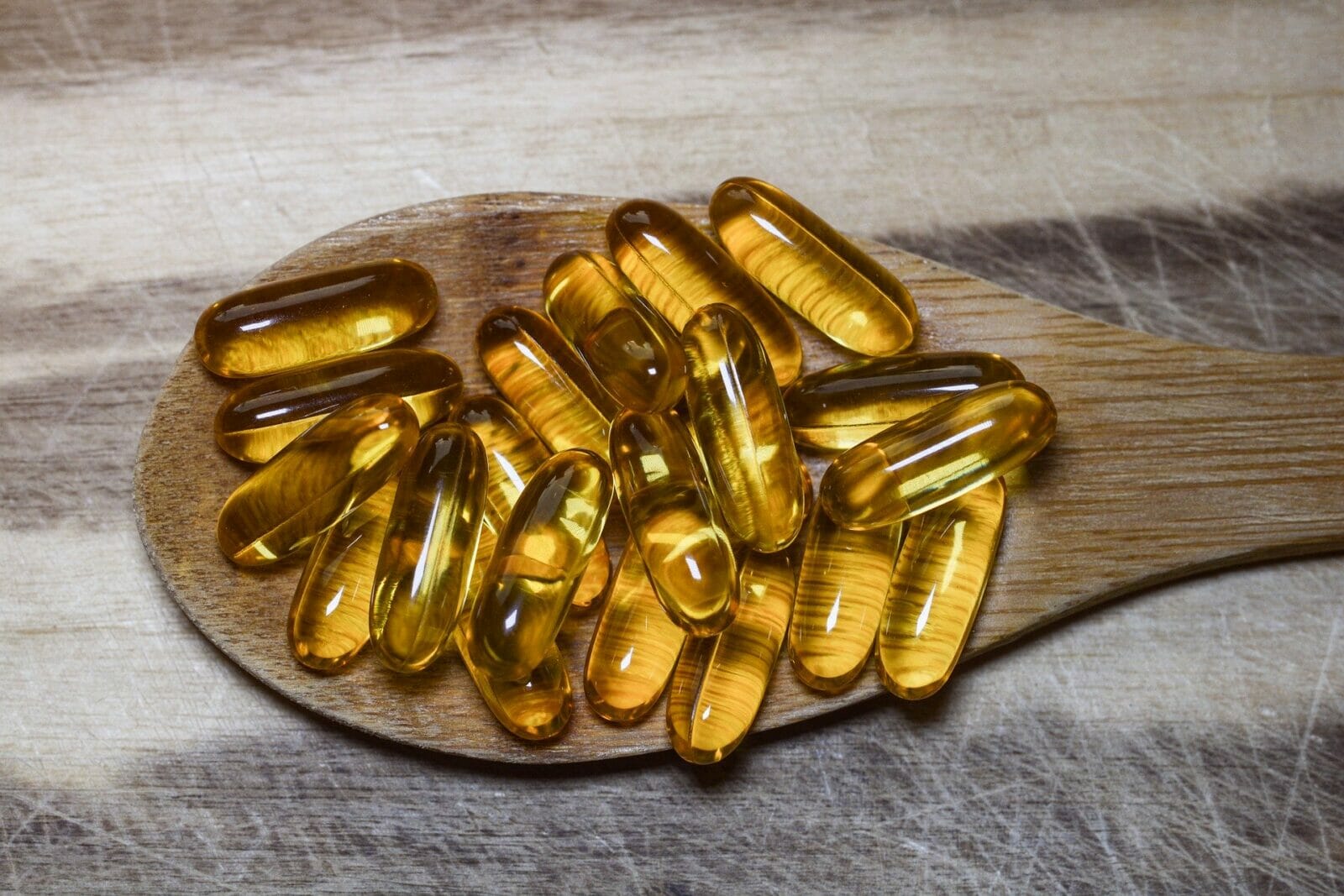 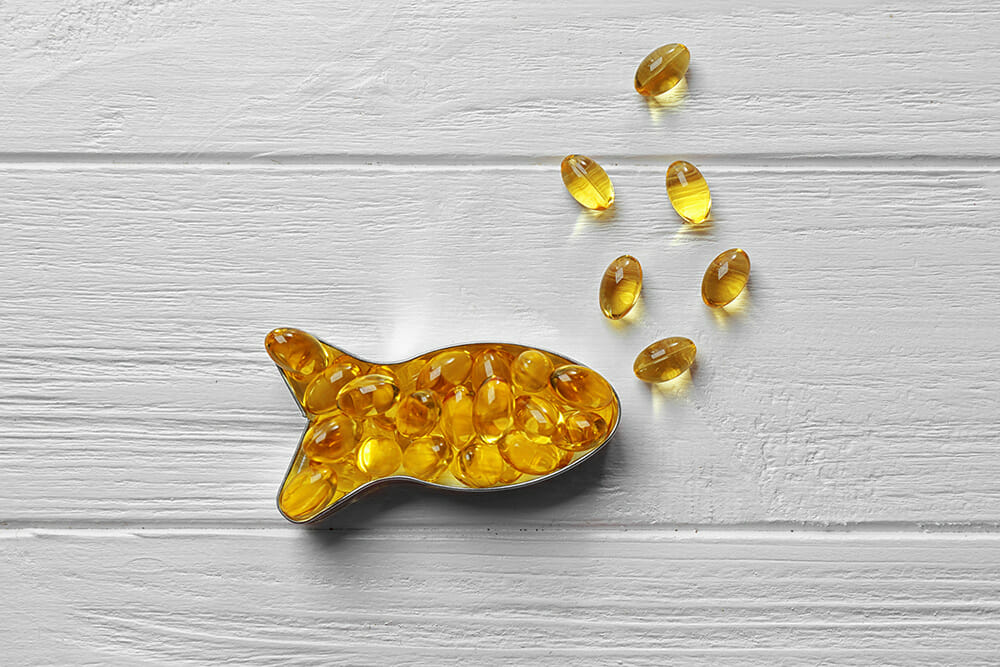